Download PES Jogress v4.1 [Data Pack 1-2] ISO PPSSPP Android - This is the latest update for the 2018-2019 season. For now I will share updates from the latest Jogress, PES 2018 Mod Jogress v4.1 [Data Pack 1-2] ISO PPSSPP for Android. This is a PSP Android game that is played using an emulator, which is commonly used is PPSSPP. I thank Bangpie, for sharing this very cool game. If the link error please try again later, because there are many who want to try the latest updates from this soccer game. Please for those who want to enjoy PES 2018 Mod JOGRESS v4.1.2 PPSSPP for Android, can download now. gapmod.com has provided direct links, downloaded and then extracted and played. For those who don't have a PES Jogress file, you can download it in my old post: PES Jogress v4 ISO PSP Android.

Share the PES jogress v4 iso game
This game has been around since a few years ago and has grown rapidly until now. Many don't know that the initial name of this patch is not Jogress. But for now it has developed and is known as PES Jogress v4 PPSSPP. For pes jogress v4 2018 ppsspp games, the most widely played in Indonesia, because this patcher originated from that country. In addition, it has used Indonesian and there are also many leagues in Indonesia. This game is based on PES 2018 Mod JOGRESS v4 PPSSPP for Android which has been widely played.

If you are looking for a pes 2018 game jogress v4 you will definitely find a lot of differences between one another, it is because there are many who use mod texture. It all depends on you want the original version or mod texture. For those who want to be authentic, you can download this PES Jogress v4 in the link that I have provided. But if you are looking for pes jogress v3 texture boots, you can go to the old post link on this site, maybe it still exists. 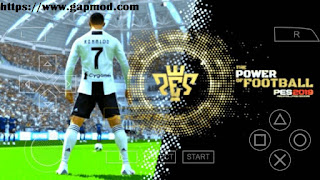 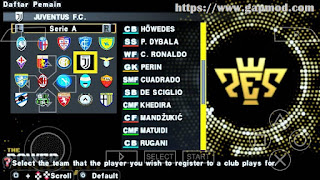 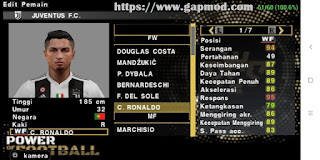 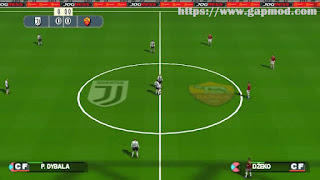