[绿茵之巅] The Greenery Football Competitive Mobile by Netease Apk - Just share, A new game that gives an interesting look to try. "Greenery" is a football competitive mobile game by Netease. On the basis of the previous generation of products, the innovation of the picture and physics engine makes the game atmosphere more realistic and the operation feel more realistic. In "The Greenery", European, South American and Asian stars will all be on the stage, you can compete with them, and you can play against your game friends anytime, anywhere.

Not unexpectedly it turned out that this game was still much sought after, although not yet well-known but was still widely played. You should try before your friends try and wait, especially let alone get on this blog.

For the size of this game is not too large, only about 370 Mb. Equivalent to FTS Games on Android devices. Immediately get the game The Greenery on your device, download immediately on gapmod install and play. 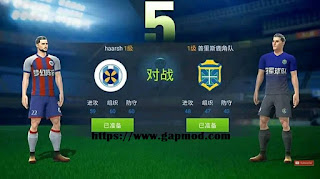 How To Install The Greenery Football Competitive Mobile by Netease Apk 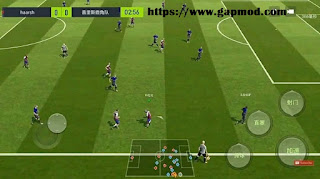