Download Textures World Cup & All League Promotion Team Jogress v3 by Iman - Share again, just released on July 4, 2018 yesterday. Textures World Cup & All League Promotion Team by Iman. For those who do not have the game, the game that I share in my old post please download. For those of you who want to know the latest features please try first, you can download it now. 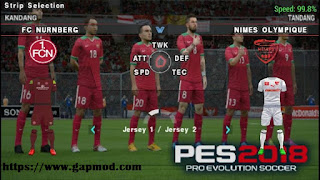 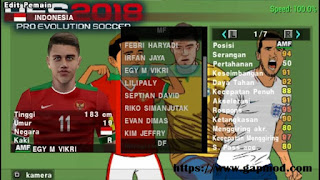 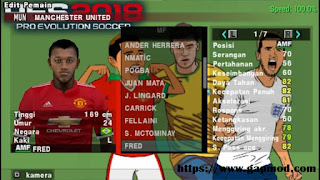