Download PES 2012 v9 Mod WORLD CUP 2018 RUSSIA Update Players & Kits - This is an old soccer game for your Android device. The PES 2012 v9 game, which I will share is Mod 2009 WUPLD CUP 2018 RUSSIA Update Players & Kits. This game is similar to WE Winning Eleven 2012. Maybe you are not familiar with how it looks, because it is the same. Here are some screenshots you can see.


Because there are some Android devices that can not play PES 2012 games V.9 Update Players & Kits WORLD CUP 2018 RUSSIA, you should take the following steps to try. If your device can not install yet, you might try again by: Uninstall and delete data. Then try installing again. Because indeed to be able to install this game a little difficult. This game with Obb and Data, please if you do not know how to install, you can read below. With a size of around 389 MB, you are able to play PES 2012 Mod 2018. Come to download, install and then play it!! 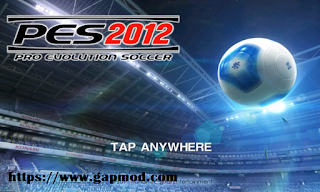 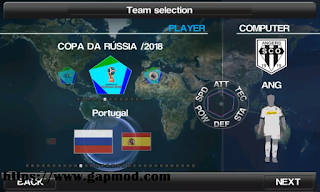 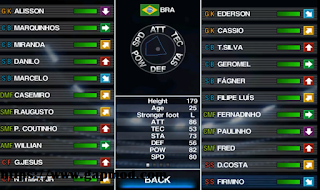 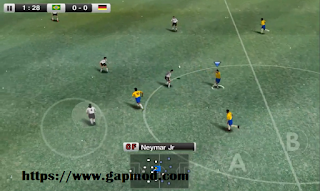