Download FTS WORLD CUP RUSSIA 2018 by ZenM - It is a new mod from Vietnam. First Touch Soccer is the most recent. FTS WORLD CUP RUSSIA 2018 by ZenM, with Apk Data Obb size reaching size: 259 Mb. With so many new features that have been updated. For passowrd, please ask directly with ZenM Facebook account, I have listed below. Because here I only Share.

For those of you who want to try to play FTS WORLD CUP RUSSIA 2018 Apk Data Obb source from ZenM, you can download now at gapmod.com. For how to install is still the same as the previous FTS 15 mod in android device. Extract the file first when it is finished in download. Immediately play !! 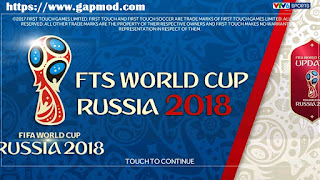 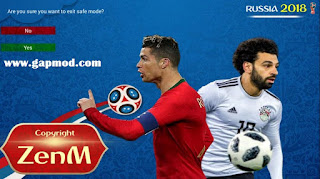 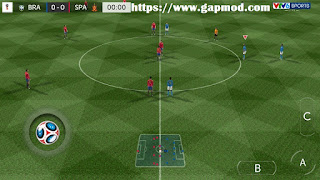