Download PES 2011 Mod Indonesia League 2018 Apk - Is an android football game, with the name Pro Evolution Soccer. And for what I will share this time is 'PES 2011' which has been in mod Liga Indonesia. In this game there is a League 1, League 2 & League 3 Indonesia which must have been updated players and jersey for the year 2018. But, for the Europa League is still a long time, aka the 2015 season. Interestingly, this game is very small size only about 74 mb course, you can already play.

A game Pro Evolution Soccer Android old version (2011) is now updated (2018). PES 2011 Mod Indonesia League 2018 Apk, the file size is 74.8 Mb. Therefore, here I will share it to friends who have not been able to download at Google PlayStore. The following screenshot you can see. Please who wants to play this old game on your device. It does not seem to need a lot of spec to be played, because it's a small file size. Immediately download an instal now, and then play. 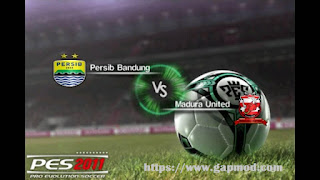 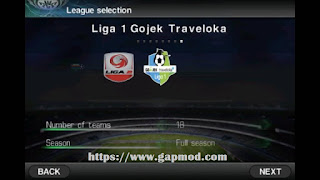 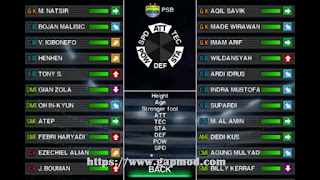 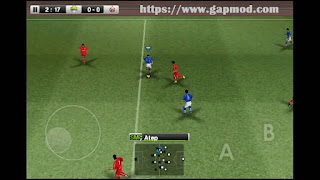