Download FTS Mod GFWN v4 by Herliynt - Just update again for soccer game on android device. This is First Touch Soccer mod update in May, 2018. This time i will share FTS Mod GFWN by Herliynt. By Apk Data and Obb size reaches 227 Mb. Many new features, and updates transfer available in this FTS.

Here are some screenshots you can see. In this new version is slightly different: The addition of the PALAU State replaces the SOLOMON State and the Update of the PALAU State Squad. Hope you like FTS Mod GFWN (GrandFinal World Nations) by Herliynt. Immediately download to be able to play. 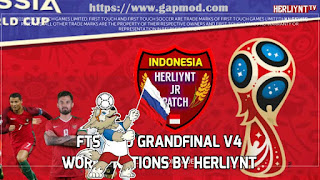 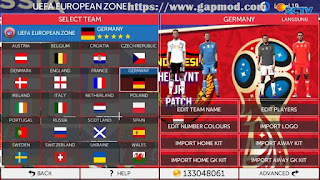 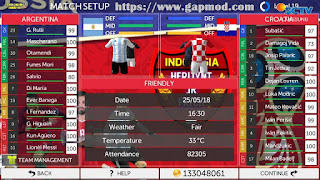 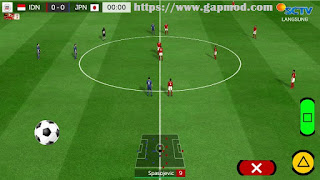