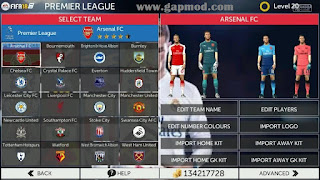 How To Install FTS Mod FIFA 18 by Rizki Akbar 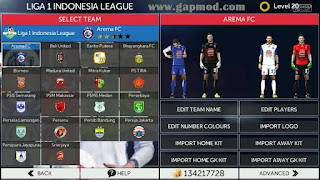