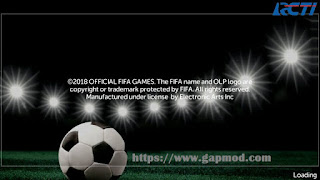 How To Install FTS Full ASIA v2 by Rega Maulana


For how to install this mod application is: download the FTS Full ASIA v2, and then install and Play it. For a game that uses the Data/Obb in its game, don't forget to download the "Obb" files/"SD" file, Before you play it. If the File is .zip or. rar files. Then, Extract the first File to your sdcard. (If asked for a password, enter: www.gapmod.com). Then move the extracted folder to the location: /sdcard/Android/obb or if it has not been successful, you can put it in: /phone/Android/obb. After that, you go to the game and play. Completed. 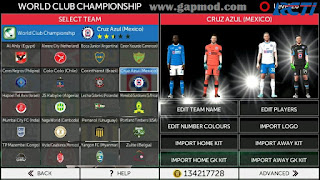 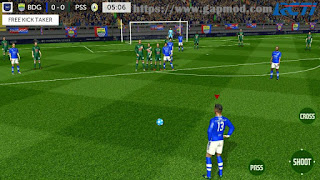