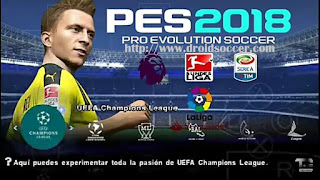 How To Install PES 2018 BETA by Tutoriales Bendezu PSP Android 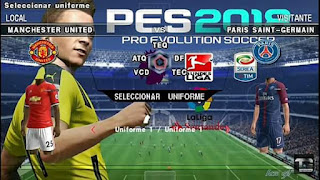