Download FTS Mod PES 2018 by Herman Aja - Hello friends, how are you today? Meet me again, gapmod team. For this occasion, I will share some more games that have just been updated. A game First Touch Soccer newest Android Mod for you. This time there FTS Mod PES 2018 by Herman Aja. By apk + data size reaches 370 Mb. Many new features available in this game. For those who want to try to play, instantly download the files now !! 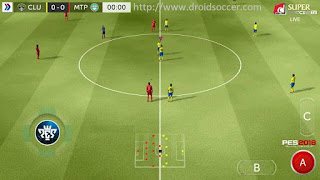 
For how to install this mod application is: download the Game, and then install and Play it. For a game that uses the Data/Obb in its game, don't forget to download the "Obb" files/"SD" file, Before you play it. If the File is .zip or. rar files. Then, Extract the first File to your sdcard. Then move the extracted folder to the location: /sdcard/Android/obb . After that, you go to the game and play. Completed. 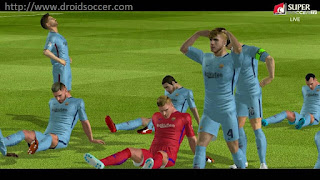