Download PES 2018 v5 - Still around of Soccer Game, PSP in Android. This time I will share, PES 2018 v5 Tutoriales Bendezu PSP Android. Many of the features you will get. Here are some screenshot her. To feature also you can read below. For those who want to try to play, you can download it now !! 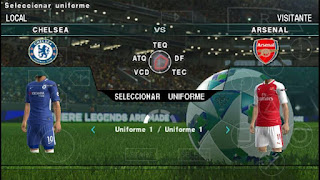 
Download file. If the file of this game is not iso / cso, the first extract. (If prompted for a password, enter: www.gapmod.com ) Having found the file, move it into sdcard / psp. Open the emulator and play !! 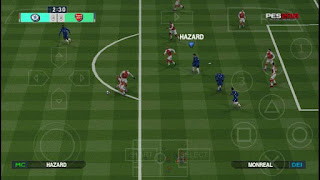