Download XBOX 360 Mod English + NO VPN By Robiyanto - This time I will share another version of Cloud Games XBOX 360. Here there is XBOX 360 Mod English + NO VPN By Robiyanto. With Apk file size around 30Mb. You can play in your Android device. But keep in mind, you need a stable Internet connection. Please for those who want to try, but for some devices still have problems. So it may not be compatible with certain devices. Good luck!! 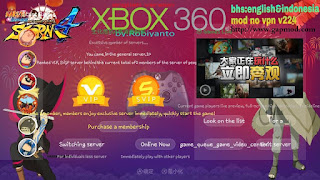 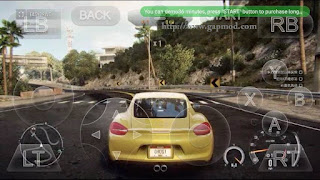 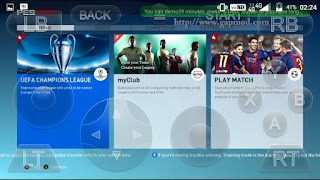 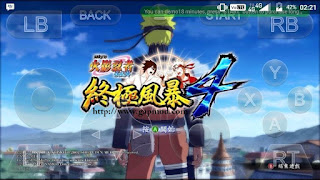