Download PES 2012 Update 2017 - A sports game on the old Android, but has updated the latest players. PES 2012 Update 2017, with Apk + Obb Android. The file size is about 200Mb. After the extract to about 400Mb. With many players have been updated. However there are some clubs still not updated. For those who want to try to play, can download now !! 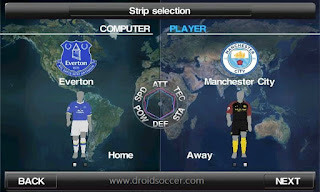 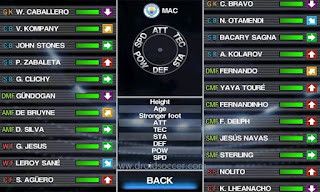 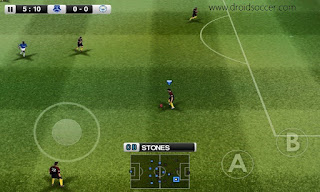 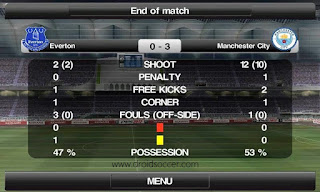