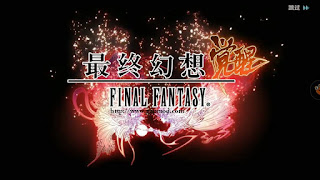 Finally release too, is still beta but already non delete progress so just the same, the game is already full, all features are already available, shop already opened the point is ready to be played. The following little review:


Link: enter the game signin use WeChat or QQ account, select the monitor image to start the download 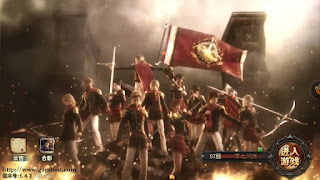 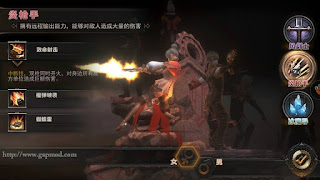 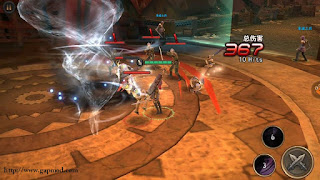 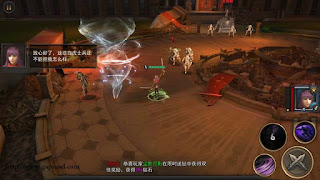