Download Dragonnest Mobile v0.112.1 Beta - Is a new game for your Android. A similar game Dragon Nest. This time there is Dragon Nest Mobile, the release of the Beta version v0.112.1. With apk size of about 800MB. Can be played on your Android device with the mid and upper specification. Because it is still a BETA version, then it is likely still not been officially released. But for those who want to try to play, can directly download it now !! 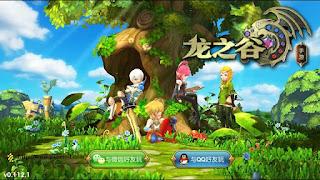 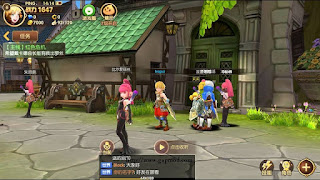 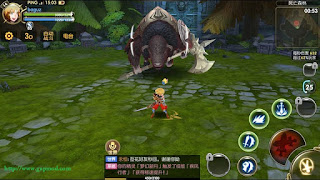 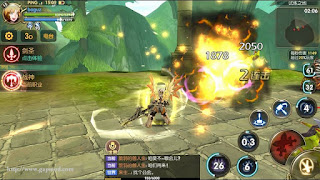