Download Heroes Genesis Beta v0.9 - A new Role Playing Game for Android was released. Heroes Genesis, with Beta v0.9 apk. Can be played in Android v4.1 and above. Game beta, start on 11 and until the date of 13 November 2016. It is one of the game with the engine "Unreal Engine 4" homemade Korean developer, its effect is very cool. Need high device so that its maximum graphic. Which starts to tingle try, the game with a size of about 900MB, please download: gapmod.com. Immediately install and try the beta soon !! 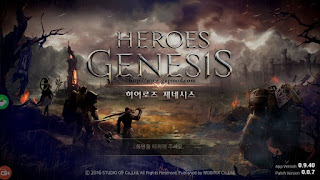 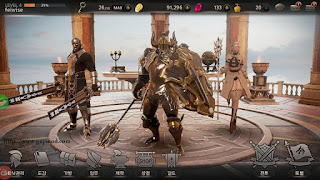 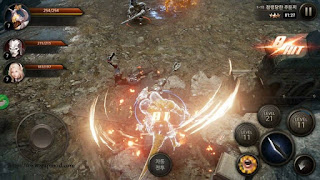 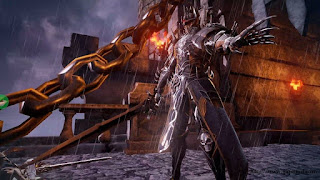