Download DLS 2016 v3.05 Mod PES 2017 - This time I want to update for other versions. DLS 2016 v3.05 Mod PES 2017. Is a Dream League Soccer game mod by PunketoHernandez. Here I will share two apk files + Obb. Can you play in your Android device with at least version 4.0 and above. For features, you can try it yourself. Since I myself have not had to try to play. So I can not give Screenshot more. Please would try, can directly download. 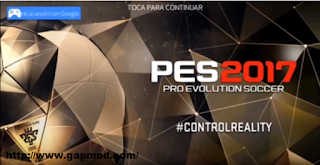 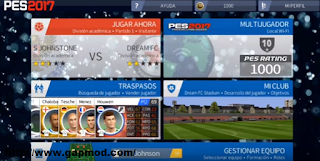