Download Valkyrie Anatomia - A very cool 3D games for you to play. Valkyrie Anatomia v1.0.0 apk, still a demo version. For the original version will soon be released. But for those of you who want to try out first, you can download it now !! 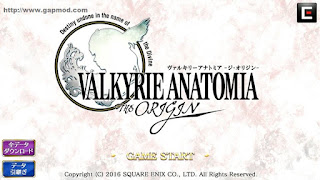 Gamers who had tasted the two series "Valkyrie," which release for PS1 (Valkyrie Profile leneeth) and PS2 (Valkyrie Profile Sylmeria) made rejoicing Square Enix will release a new game Valkyrie's mouth. That in the end many were disappointed that the release for mobile platforms. The story takes place before the events that occurred in the first game. Valkyrie Anatomia quite managed to bring the essence of the gameplay of the series Valkyrie. In this case is more like the first game that even though the story is not too strong because it is positioned as a mobile game free to play. 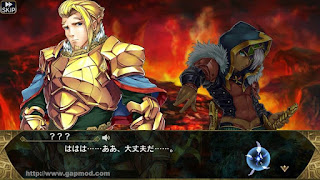 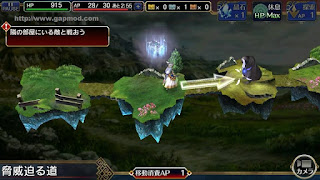 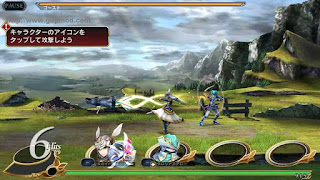 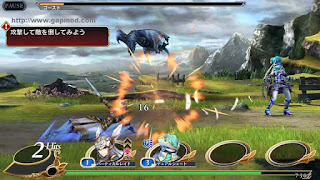