Download Dream League Soccer DLS 2016 - Which has been awaited by lovers of football games Android has now been officially released. Dream League Soccer, DLS 2016 has now been released with version: v3.040 apk. You can install the Android devices with version 4.0 and above minimum. There are some Android devices are not compatible with this DLS16. May later be updated to the new version again. While for those who are able to download, let's play now !!

For those who could file "apk" change it to zip, move the obb folder to: android/obb. Then install the apk. Play !! 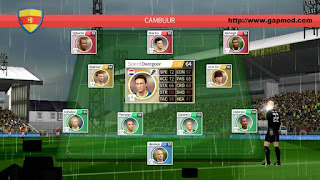 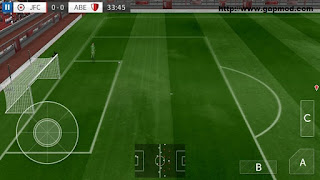 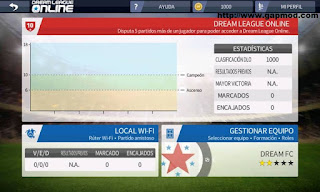