Download [功夫熊猫] Kungfu Panda Official Games - Not only movie that has just release. But has now been released also for Game: Kung Fu Panda Official Games, with the version v1.0.4 APK. It has now been able to play in your Android device. The file size is quite large spec requires fairly well. Please those who want to try to play. Still using the Chinese language and an online game. 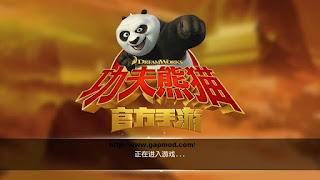 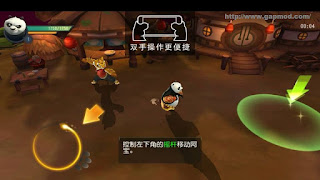 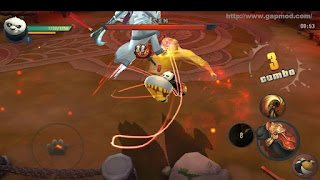