Download Knight of Night KON (콘) Apk - A new game from Netmarble which was widely reported in various news sites gaming finally release. HIT similar action RPG genre, Kritika, Lost Kingdom, etc. Why are many who call Knight of the Night KON (콘) is one Netmarble ammunition? Perhaps because the look cool and nice graph. For more details, you can see the reviews and screenshot below. 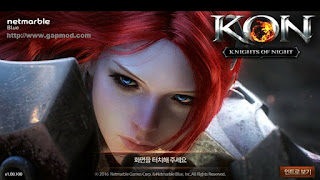 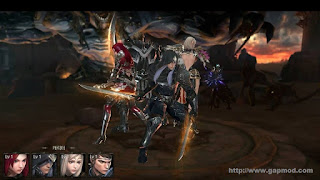 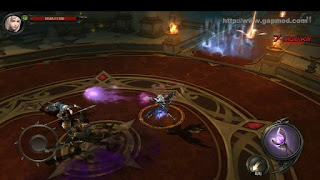 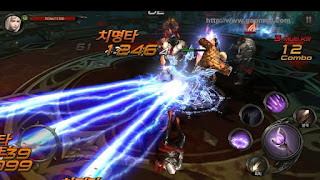