Download PES 2016 Galaxy11 Patch By Longday V3 [Update] - There is again another version of Pro Evolution Soccer 2016. Today I want to share with different views and has been updated. PES 2016 Galaxy11, for which this Patch By Longday V3. With the ISO format, that you can play on your Android device with the help of Emulator. Immediately wrote that want to try, can be directly downloaded on this gapmod.com. Do not forget to read how to install it first. Have a nice play. 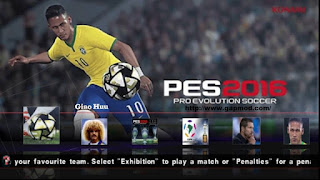 The latest version of PES 2015 Patch V3 Galaxy 11 by Longday. Spoken language is English on the Game Text and Commentary, but the menu still use the Vietnamese language 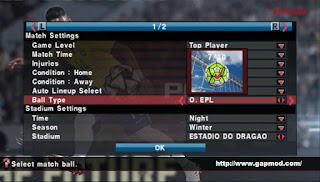 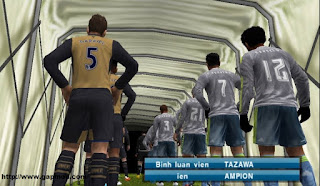 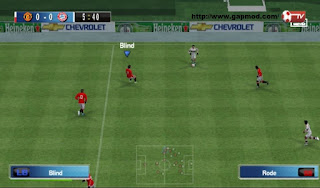