Download Real Boxing 2 CREED - Is a continuation of the game Real Boxing. Real Boxing 2 CREED, with version: v1.0.0. Using the .apk file + data. This game is not just an update, but the series 2 is a game that is completely new which is positioned as its mobile game of the film CREED spinoff of the movie Rocky, like whether the game? You can see from some of the screenshots below. For those that are curious can directly download. 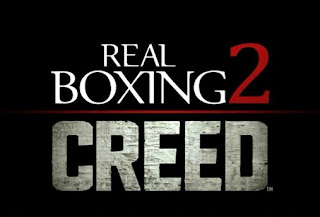 NB: The game is super heavy on the test in the Adreno 330 2GB ram. Initially often FC but perhaps also because the game is still new so not stable. 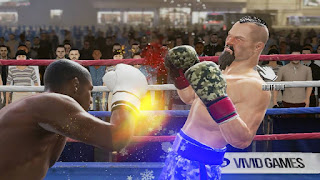 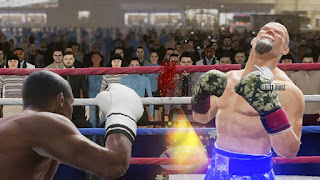 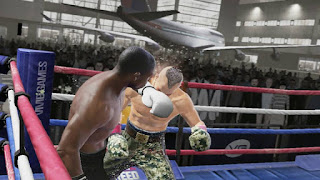