Download PES 2016 Patch by PES MX - Update back, a PSP game in Android device. This time it is a game of Football, Pro Evolution Soccer. PES 2016 Patch by PES MX. Is a game with the latest updates. You will get a cool look that makes you feel at home to play. To be able to play, you must set the language in your Emulator with the Spanish language. If you do not, there will be a black screen. Please for those who want to try, directly take on gapmod.com. 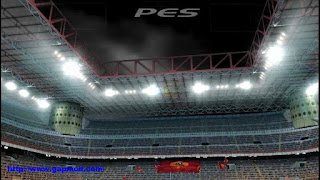 PES 2016 Patch by PES MX. Spoken language is Spanish either Game Text or commentator of his (Spain Language Game Text and Commentary). To play PES, PPSSPP and his emulator should be set prior to Spanish yes. Otherwise, it will be Black Screen. Basic PES is PES2013, so for those who are in search of that in Patch PES 2013, maybe this could be an option. 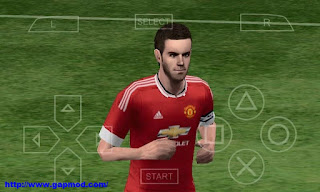 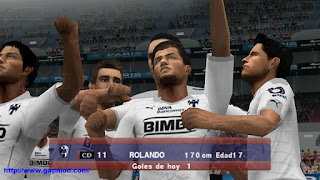