Download PES 2016 ASF Version - PSP is a game of football, which can be played in your Android device. Here I will share the link ASF Version PES 2016 Pes by Anggoro M. The base of PES JPP V1 belongs Burham Novianto, so do not be surprised if his language is replaced germany language then the background will be the PES JPP V1. I tell this info as though there is no misunderstanding between the parties. Please for those who want to try, can be directly downloaded. For more info and the SS, can be seen below. Use an Emulator to play it!! 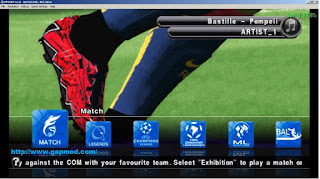 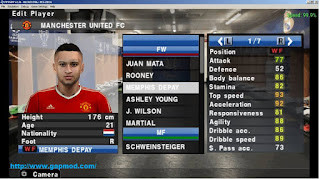 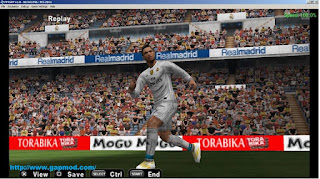 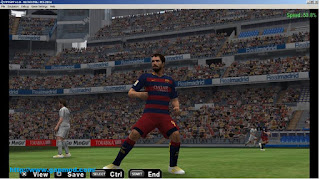