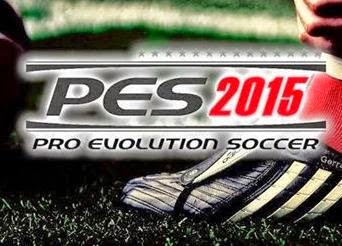 For instructions on how to install: you can read below later. However, there is again an additional data that should you post. The trick: first extract data and move the folder to Scard / android / data. After that you can play it. Have a nice play. 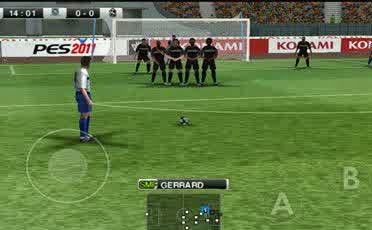